Occult:Noun Supernatural, mystical, or magical beliefs, practices, or phenomena. (Oxford Dictionary) For centuries photographers have been capturing the reoccurring phenomena of The Occult and the people who subject themselves to the ritualistic virtues that accompany such a subject. Some of those pictures were known to be altered, while others still remain a mystery. This series is meant to evoke creative thought, mystery, and remembrance of an older time. It was meant to test the boundaries of today’s contemporary art and go back to a time when imagery such as this was an amazement to the viewer. There are still plenty of Occult followers in today’s world, and while I am not one for occult rituals nor am I able to create spiritual ectoplasm from my mouth, I have still found a huge interest in what I have created. 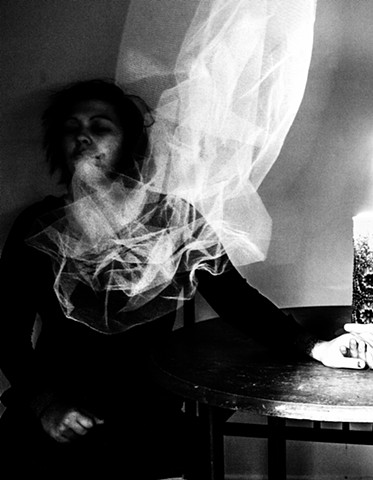 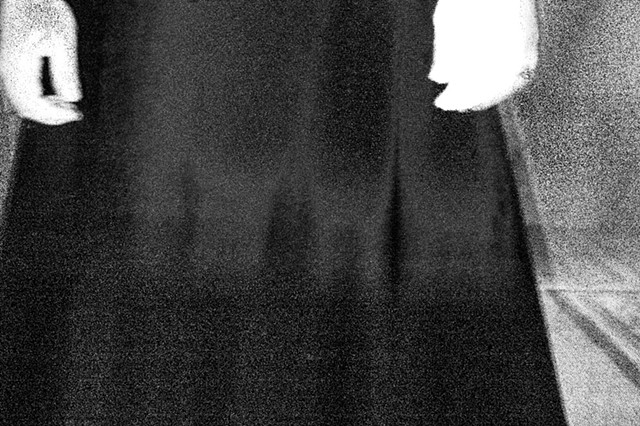 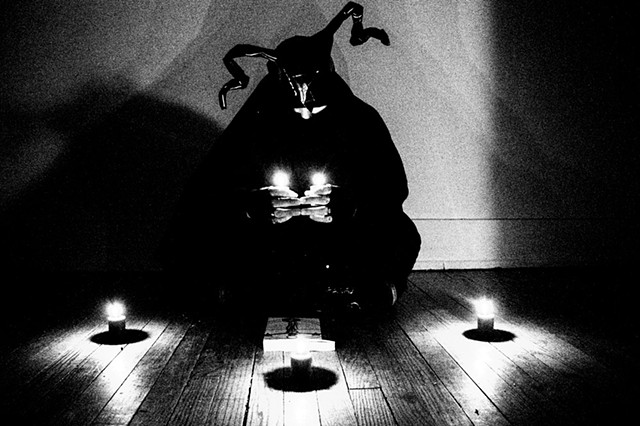 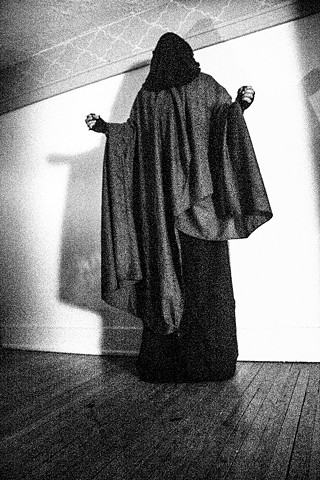 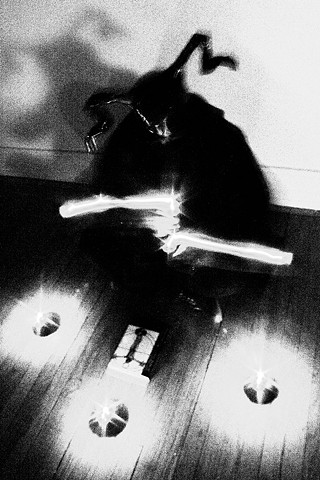 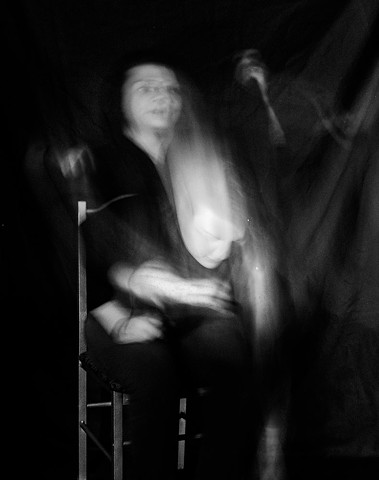 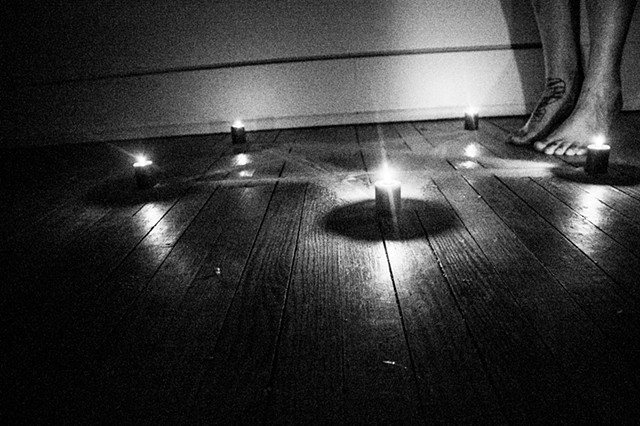 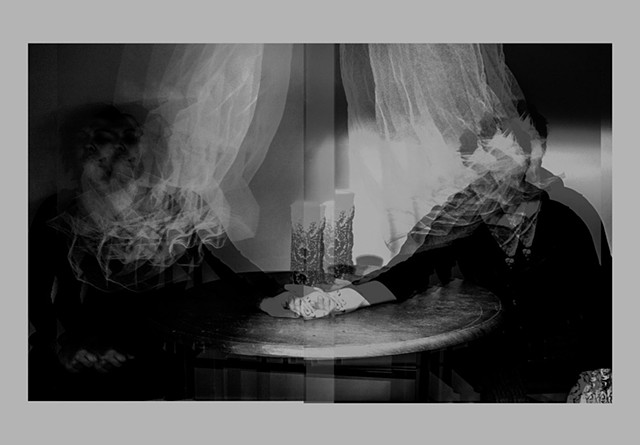 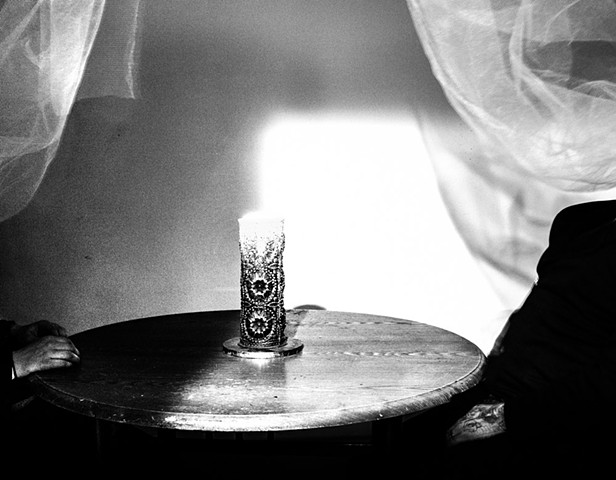